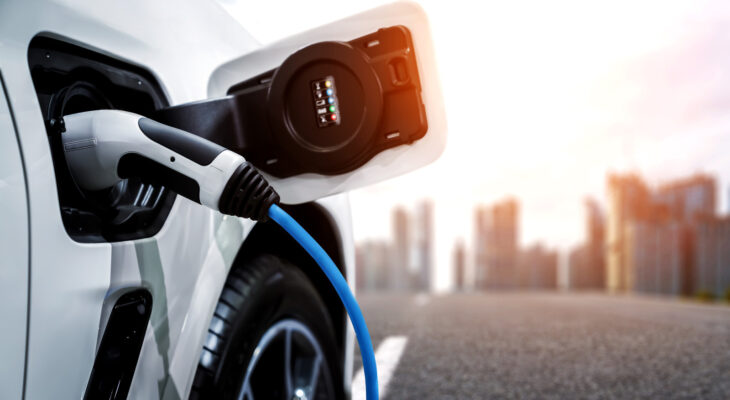 Electric Charger: In response to the demand for hybrid vehicles, car manufacturers are looking for ways to add another feature to the already fuel efficient hybrid vehicle. The plug-in technology has already been knocking on the doors of the auto industry. This technology allows hybrid cars to recharged from an ordinary household socket. This means that the battery pack integrated into the car to power the electric motor can be conveniently recharged and there is adequate power on call from the battery.

Aside from hybrid electric cars, there are also full time electric vehicles using the plug-in technology.

Pioneering in the manufacture of electric cars is ZAP. This company has give American motorists with a choice of electric cars which are categorize as zero emission vehicles. This means that the cars from ZAP do not produce greenhouse gases which contribute to even greater global warming.

The three wheeled vehicles from ZAP are equip with plug-in technology. Normally, electric cars need up to six hours to fully charge its battery pack. This means that you can charge your electric car while you are sleeping at night. And wake up with your ZAP electric car juiced up and ready to go.

But developments in the auto industry is constant, and ZAP has announced. That they are offering an electric car charger which cuts down charging time from hours to just thirty minutes.

The company said that the charger on the XEBRA, their electric car, can configured to suit either a 110- or a 220-volt outlet. The revolutionary charger can provide up to 100 amps or 10,000 watts of electricity into the car. The company promises that the new charger will significantly increase the range of the XEBRA.