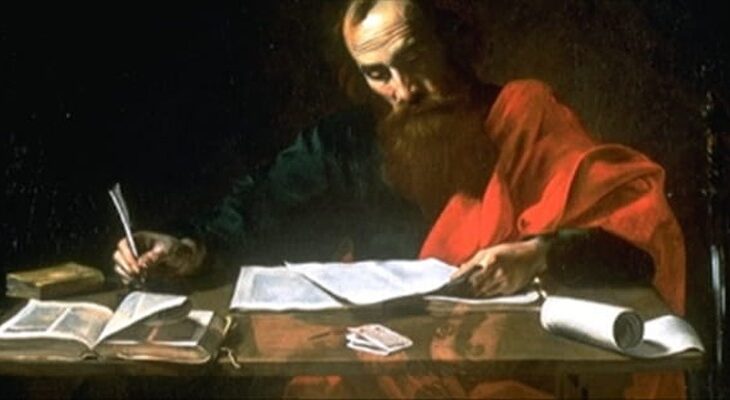 In “New Introductory Lectures on Psychoanalysis”, Freud discusses his views on Mystical Teachings and psychoanalysis. The concept of mysticism has changed throughout the ages. In ancient times, a mystic was one who communed with God. In Freud’s world, the word mysticism became an all-inclusive word describing paranormal phenomenon occurring outside the laws of nature and science. Science tended to dismiss or ignore mystical ideas because they were viewed as superstitious, irrational and nonsensical.

Freud associated the word mysticism with séances, voices from other worlds, noises, apparitions, levitation, trances and prophecies (Coward, 1977, p. 1). Freud also had a reputation of being hostile to mysticism and was opposed to integrating mystical ideas into psychoanalysis. His friendship with Carl Jung ended due to Jung’s beliefs in spiritual and mystical concepts (Wagner, 2008).

At the beginning of the lecture, Freud offers an unflattering view of mysticism and speaks condescendingly toward the subject by refusing to offer any specific definition for the the word itself. He says, “You must not expect me to make any attempt at embracing this ill-circumscribed region with definitions”. Freud says “we all know about this other world” of mysticism which exists beyond the proven laws of science. Subsequently, he discusses mysticism as if the audience is skeptical toward the subject.

From a psychological perspective, Freud is arguing that mankind tends to believe in miracles and the paranormal. He says people become bored with reality, and ‘reason’ is not exciting enough for them to find pleasure in. He claims that people embrace the intriguing nature of mysticism because it adds excitement to their mundane lives. Freud acknowledges mankind’s fascination with the unseen and the miraculous, but claims that ‘reason and science’ are mankind’s greatest strengths.