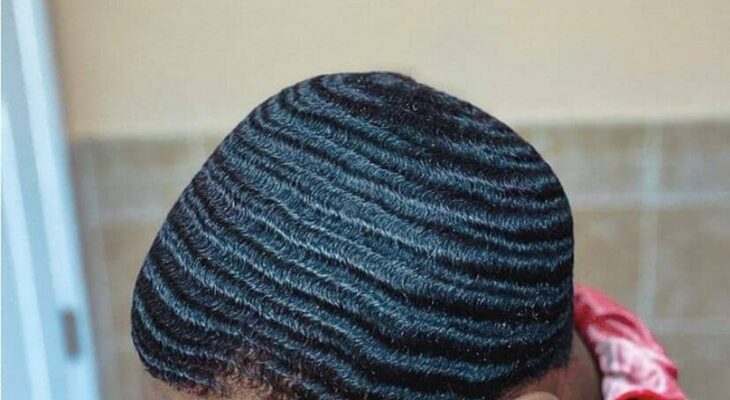 The use of Black Castor Oil in rubs and packs provides a remedy with amazing healing properties. Therapeutic castor oil is cold-pressed from the small, thick round seeds of the tropical castor bean plant (Ricinus Communis L., Euphorbiaceae). The oil comprises 60% of the seed and is rich with ricinolein, a glyceride of ricinoleic acid. What’s in a name? – the oil was known to the Greeks as Kiki and to the Romans as “Palma Christi” (the leaves of the castor bean plant were thought to resemble the palm of Christ – indeed, this name beautifully reflects the inherent healing power of this unique oil). Beginning in the 17th century, CO was taken internally for its effect as an “irritant” or “stimulant” to cleanse the digestive tract, however, its ingestion is no longer recommended.

It is Externally Applied – In the early 20th century, Edgar Cayce recommended castor oil packs as an external application over the right side of the abdomen for a variety of conditions. The packs are used successfully to help increase eliminations, stimulate the liver and gallbladder, and to alleviate various kinds of abdominal complaints, headaches, inflammatory conditions, pains, muscle damage, skin eruptions and lesions. Ricin (not ricinoleic acid) is a deadly toxin – Ricin is an alkaloid, protein toxin that is also extracted from the castor bean. Ricin is more poisonous than cobra venom, even in minute quantities about the size of a grain of salt. Ricin gets inside body cells and by preventing them from making needed proteins, causes the cells to die. Ricin is released if castor beans are chewed and swallowed, and is also toxic when inhaled or injected. Ricin can be made from the waste “mash” left over from processing castor beans into oil. A modified form of ricin has been used experimentally in medicine to selectively kill cancer cells. In some reports ricin has possibly been used as a warfare agent in the 1980s in Iraq and more recently by terrorist organizations.