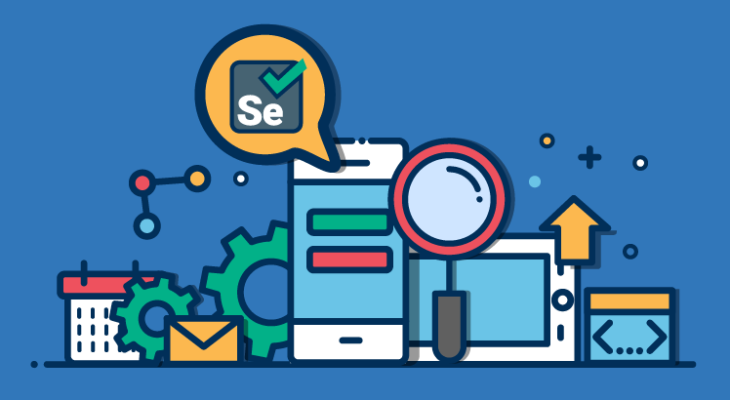 Selenium has evolved as the most preferred test automation tool among automation testers, to understand this let’s just take a quick dive and learn what framework is. A framework is a customized structure of a programming language and this is used to customize the usage of the program, which helps to work fast and efficiently. Another main reason for companies to go for a framework is that everyone who is working on the project would be having the same style of executing the test cases or even in developing an application. Other such perks are having a standardized rule or uniformity among all the workers would help new resources to work without any hindrance.

There are a lot of frameworks available in the automation industry where each of them is developed minding their projects and their requirements. So each company would be handling their projects with their frameworks and it would be easier if they go this way. Other such perks of having a framework for test case automation is that it would be much easier for the framework developers to update the fixes that are needed for the project. Undergo Selenium training in Chennai to get the real-time exposure of the test automation, as they are the most used to automate test cases and one of the most required requirement by recruiters.

Test Automation and Its Uses

Test Automation is widely used in the software development life cycle, which has been included in between the development and testing phases. Test automation saves a lot of time in the modern world as the industry is working in agile methodology. Automation testing will be commenced right after the development starts. In this scenario, the testing phase of the project will undergo a lot of regression testing, which would kill a lot of time when done manually. But automation testing acts as documentation whereas manual testing doesn’t provide any documentation of the work that has been done by the tester, unless if all the steps and actions are documented. There are a lot of advantages and perks when it comes to automation testing in contrast to manual testing.

How Frameworks Saves the Time

Most of the test automation frameworks are built in an optimized way where they can work efficiently and effectively. If an automation tester is working on a project and a particular step is repeated more than once then the tester need not do it repeatedly, unit testing frameworks like TestNG will take care of the job. Test cases written in Selenium are well compatible with the TestNG framework, which helps to execute with more optimized and in a customized way. Undergo Data Science training in Chennai to learn how to build a customized framework that supports all the actions that need to be done in a web application. While developing a framework many functions can be implemented that would help test execution to be done in the most sophisticated way.

Having a framework in Selenium web driver would help executing automated test cases with such a simple and sleek way, instead of writing the test scripts right from the scratch for all the time it can be separated into different parts and executed that way, which would save a lot of time while executing test cases for any web applications.