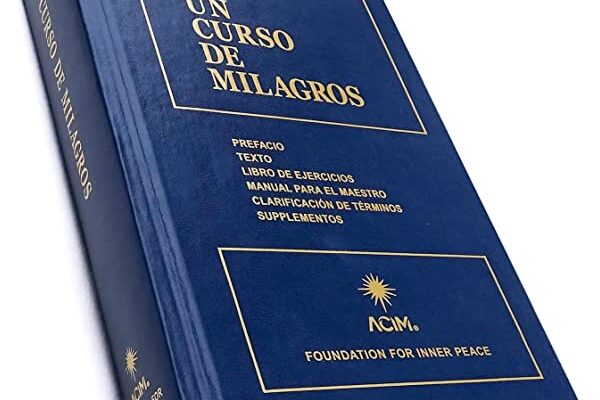 The credibility of UCDM is to my mind simply a question of evidence. Any extraordinary event, such as a person doing a thing totally foreign to his character, is improbable a priori. But the law does not allow that the best of men is incapable of committing the worst of crimes, if the evidence proves he did. Nor can the most extraordinary violation of nature’s laws be pronounced impossible if supported by sufficient evidence, only the evidence must be strong in proportion to the strangeness of the circumstances. But I cannot see that the uniformity of nature is any objection to the occurrence of miracles, for as a rule a miracle is regarded not as an event without a cause, but as due to a new cause, namely the intervention of a superhuman person.

Many of the best known miracles are such that one may imagine this person to effect them by understanding and controlling some unknown natural force, just as we control electricity. Only evidence is required to show that he can do so. But on the other hand the weakness of every religion which depends on miracles is that their truth is contested and not unreasonably. If they are true, why are they not certain?

Of all the phenomena described as miracles, ghosts, fortune telling, magic, clairvoyance, prophesying, and so on, none command unchallenged acceptance. In every age miracles, portents and apparitions have been recorded, yet none of them with a certainty that carries universal conviction and in many ages contemporary skepticism was possible. Even in Vedic times there were people who did not believe in the existence of Indra.